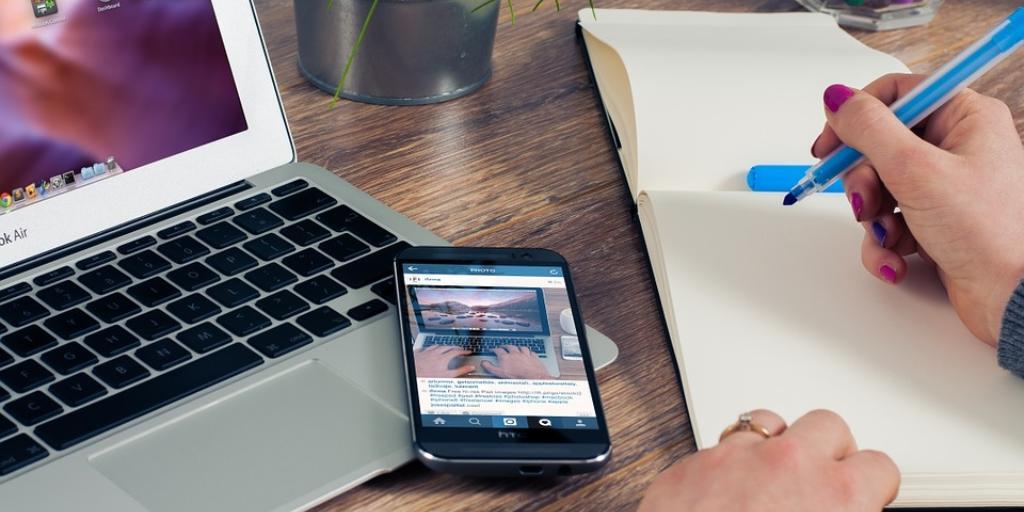 Schedule planning is often attributed to uncertainty or the unforeseen circumstances which have to be compensated by monitoring time estimates. Critical chain scheduling focuses on bottlenecks that impede the smooth flow of the system.

This method is a series of dependent tasks to identify and fix the bottlenecks which aims to improve the overall system. These tasks are carefully scheduled to manage uncertainty and finish projects quickly.

Hands- off Dependencies mean having pre-requisites. An output coming from another party becomes the input for another. To simply put, the second party would need the put of the first party to get the work started.

Resource Dependencies focus on resources. Resources should work as quickly as possible then pass it on another to be utilized as well. Otherwise, the other party will not function as well. Thus, could lead to disruption on the flow of the process and may possible tarnish the quality of the by product.

Buffer is an integral part of the Critical Chain Scheduling because it helps to lessen or moderate the negative impact of fluctuations in business or financial activity. A feeding buffer must then be inserted between tasks. This is when non critical tasks and critical tasks can be merged to protect due dates of scheduled tasks and jobs from delays. It also allows the team to reach sufficient safety levels and protect it from out-of-scheduled durations. Meanwhile, capacity buffers may be employed. These capacity buffers are isolated tasks and placing strategic points on schedule of activities. There are also resource buffers which are intended to manage and control the resources of the organization.

This software sustains the management of the assigned tasks and is useful when it comes to controlling large projects. It is powerful and resourceful driven based on methods and algorithms. The outcome focuses on the final buffer and whether the system being employed is successful or not. Therefore, critical chain scheduling will provide a positive answer to every buffer and inconsistencies within the company.

Critical chain scheduling is an integral part of the overall system which is built systematically. It will be the best approach to uncertainties that may arise anytime. These uncertainties may brought by human behavior and changes within the organization. Critical scheduling is one of the methodologies that will keep projects better under control. It concentrates on tasks in terms of resource and time efficiencies and addresses human response to executing multiple tasks in the organization. 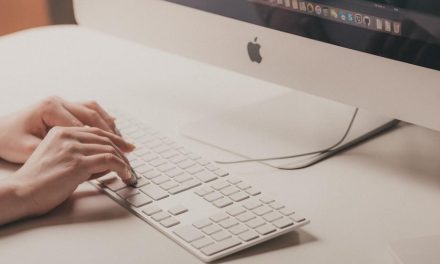 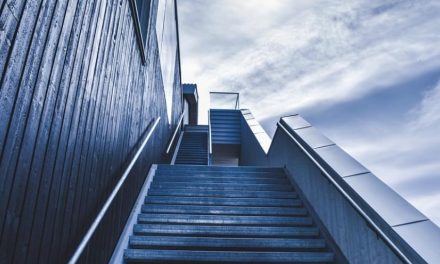 How to Incorporate SWOT Analysis to Your Project? 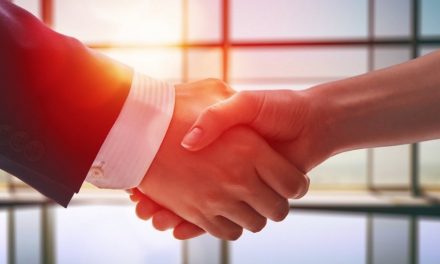 How to Develop a Strong Governance Process with These 6 Tips ? 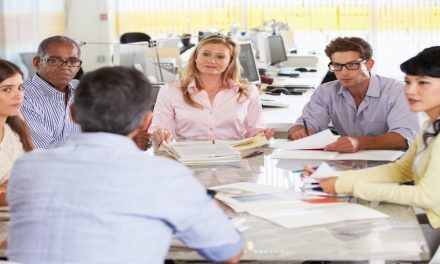 Your Crash Course on PPM Software