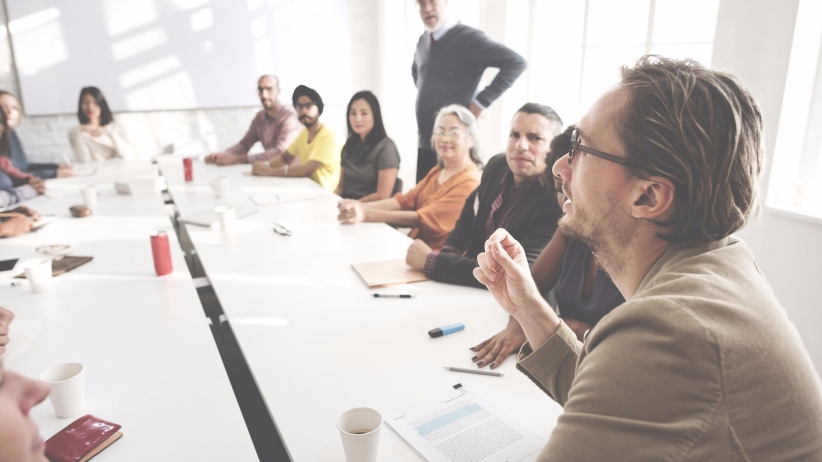 Organizations believe a focus group on their PMO that is used to boost its effectiveness and also to trigger more projects. But sometimes a focus group has a negative impact on PMO for many reasons such as time issues, budget, and it can cause office politics to rear its ugly head.

Before anything else, you need to understand that focus groups are entirely different from brainstorming—the two are only similar in terms of its participants that are usually grouped together.

Back to Basics: A Brief Segue of What Focus Group Is All About

Focus groups are group interviews that are facilitated by a skilled moderator where he or she raises questions which in turn, are answered by the group. Their response is beneficial to the matter at hand. They can also be obtained from the field of interest from the participants—simply put, members or participants in focus groups share the same interest and formulate their responses out of it.

Though they usually occur in a group, the occurrences are different between brainstorming and focus group. There are ideas as well, but these ideas on the two group meetings are distinct from each other.

These are just the basic differences between brainstorming and focus groups. If you still believe that focus group is your best bet for further PMO improvement, you need to understand its benefits to your overall PMO structure. Here are some factors to consider before going all the way to focus groups.

If you think you are in the middle of a predicament about building a focus group, don’t fret. Usually, it does really take the time to set out your final thoughts if focus groups are needed or it’s better to resort to brainstorming to lessen the risks that can harm your PMO. If you are convinced that focus groups are the way to go and you are about to start, begin your research and pinpoint ideas that you want to bring to the table. Gather everyone that you want to involve and don’t forget to work as a team. 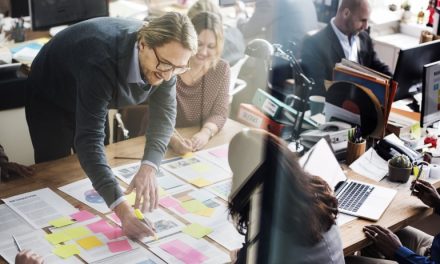 How To Survive Your First Week As A New Project Manager ? 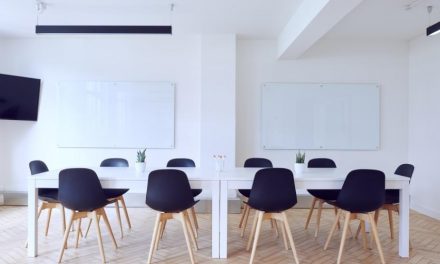 How to Make Project Meetings a Worthwhile Session? 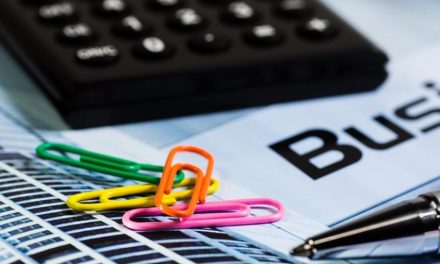 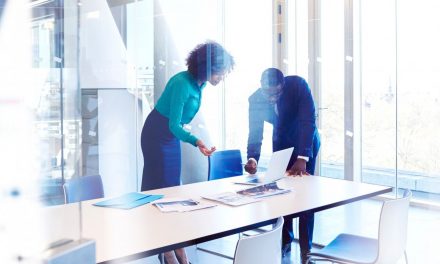 How To Develop A Contingency Plan ?