The Risks You Need to Know With Project Over Planning 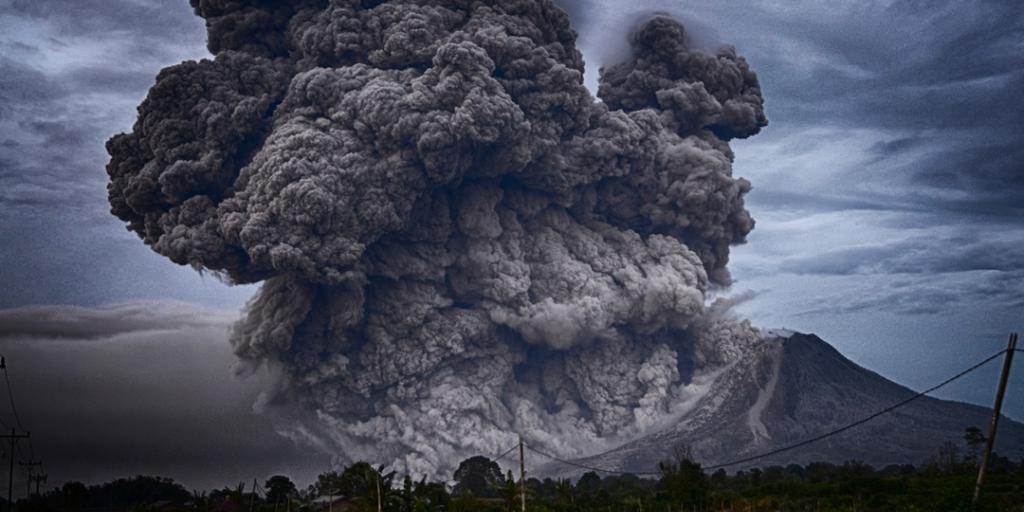 Planning is very important—your team members get to execute a task without difficulty and you will save time in the process. People swear by that planning ahead have changed their time management. But being too enthusiastic with the planning can do more harm than good. Project over planning occurs when you are so engrossed in making everything flawless, that you end up disregarding the other controlling processes such as the standard risk and resources check.

There is always this mindset that planning equals to perfection, that there is no room for possible issues to make its way and destroy the process of the project. Project over planning is the death of the project and can have serious ramifications in the future.

Here are some mistakes both the project manager and their teams make when they become project over planning-happy. Avoid these gaffes and learn to balance the art of proper planning.

Planning takes a proper schedule for a project to proceed to the execution stage. But the schedules that you have with the others are the same mainly because you were so caught up with the outcome, rather than the schedule. Project over planning makes schedules hard to arrange because every person involved has a different schedule in mind. Hence, target dates are not met.

During the planning stage, settle an official date for the following deliveries, as well as initiating life cycles. There should be an agreement between the parties involved, not just a layout of what is going to happen and the necessary resources to be used. Refrain from too many changes with the dates; project over planning also results to lost or strayed priorities which are the cause of schedules that are too complex to adjust.

Project over planning also cause the teams to lose focus on emergency provisions and plans that can save them from a failing project. Planning without a contingency plan is going to cost your project resources to dwindle as well as a negative impression from the higher executives. Sloppy work is the result of a sloppy plan.

While you plan, bring out the most effective factors you can think of to be part of your contingency plan. Every plan should be treated as risk, so ensure that you have a shield to counter attack and a skilled set of the team to help you, in case certain issues come up. Always ask yourself, “What if something like this could happen with our resources?”, rather than just surrendering to the call of the project over planning. Rate the risk via percentage to keep track of them properly.

Take care of your stakeholders and they would do the same. When a team resorts to project over planning, they forgot that someone is waiting for them in the wings. Remember, this may be your project, but someone asked you to do this task. Technically, it’s your duty and at the end of the day, you still need to lend your ears to the stakeholders since they have the upper hand. Too many often, some members of the project tend to set a schedule that is not even authorized by the stakeholders. Focus on them—their requests, their schedules, the progress reports, and results they expect from you.

Kick the project over planning habit now. Start smart planning early and don’t let some excitement get into too much in your head. Yes, it’s good that you show eagerness to the task, but you also need to be responsible enough to handle projects properly without overplanning them. Plans don’t need to be complicated. Simplify, understand, and always be prepared—minus that project overplanning bad habit. 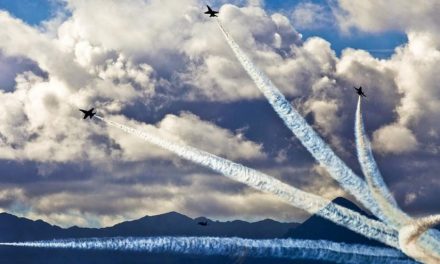 How to Determine Your PMO’s Transparency? 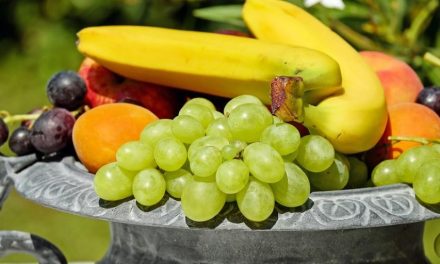 3 Methods To Upgrade The Project Benefits 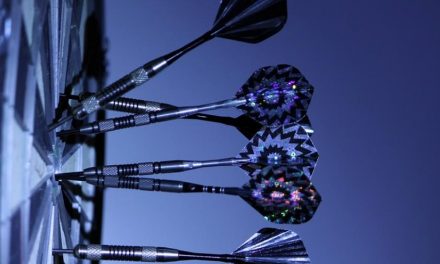 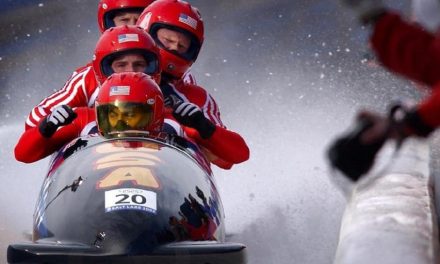