What You Need to Know About Change Management 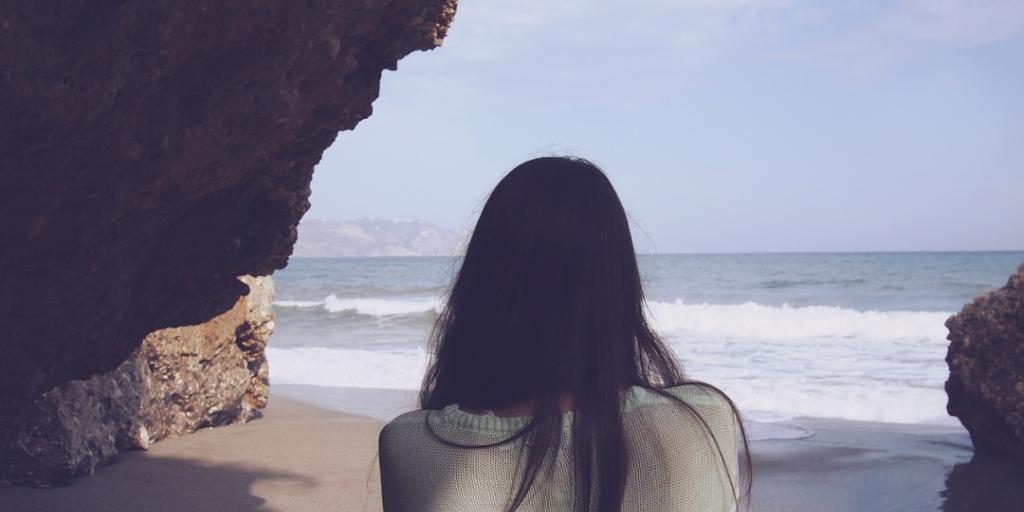 People are not comfortable with change. There are hundreds of reasons to feel that way because of we, as human beings, are not prepared enough for the inevitable. It also means that we need to get out of our comfort zones in order to be part of that change.

For the most part of our lives, there will be changes in our careers or job responsibilities. The changes don’t just limit in that area but rather on the whole company hierarchy or a project. This is called change management. It is a strategy or process for business industries to implement in order to achieve the success of a particular project. The reason for change varies from company to company: the project department thinks that their long-term methods are becoming obsolete and outdated or it will greatly benefit the organization if it will keep up with the newest innovation of tools and techniques.

For project management, change is something the people involved have to keep in mind. This is due to a failing rate of the project’s success. Hence, the changes in the entire concept or system. It also means updating techniques, tools, and the whole management from the project manager’s roles to his or her subordinates’ skills.

Change management impacts the development of system, structure, and its people and their roles within the organization. Another effect in change management is the department’s core values and culture. This is something that the employees have a hard time taking in. When the people involved refused to accept these changes, it will disrupt the flow of the process. The success will only happen if the members are willing to accept and use the changes being handed to them. This includes new tools, new management, and even a new type of working environment.

So how can one convince the others that change means a new beginning and new road to project success?

Show the possible outcome of these changes by providing three variables: the past, present, and future. It’s easier for the members to digest it and they have a clear and hopefully, a big picture of the changes.

It doesn’t have to feel like a hasty process. It’s better to take it slow because sometimes changes happen without us noticing and before we know it, it’s already done. Incorporate some of them in your work environment to prime yourself.

Be a teacher and that means be patient enough to educate them the ins and outs of the changes in the system or their duties.

The factors mentioned above are basically default actions you need to take in order for those belonging to the system to fully accept the following changes. But the thing is, it does not stop there. It is stated that change management also includes changing the overall value or culture of the organization. This is where the entire plan comes in. The plan is plainly a zero unless the people are committed to it. This is a specific change that has its own factors to consider.

The disadvantages are obviously going to pop out, but turn it into something positive. Instill in the members’ minds that sometimes having a disadvantage goes hand in hand with the advantages.

Communicate with one another, set goals, and don’t be afraid to share each other’s ideas. Remember that you are in this together.

Respect each other’s feelings regarding these changes. Not everyone shares the same speed when it comes to adapting to the changes.

For the sake of the oncoming project’s success, changing the culture of the department means stripping the old and bringing in the new. These changes will be a strong foundation for the organization provided the people involved are in it for the long haul. 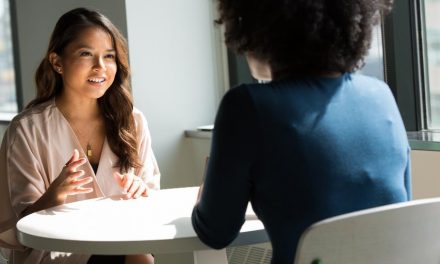 What is an Effective Communication Management? 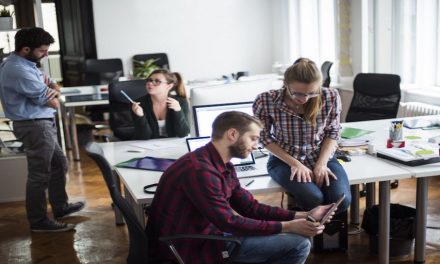 Your Basic Guide to IT Project Governance Framework 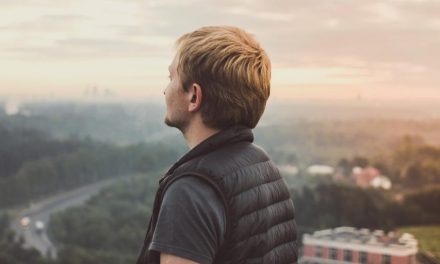 Identify a Program Manager from a Project Manager 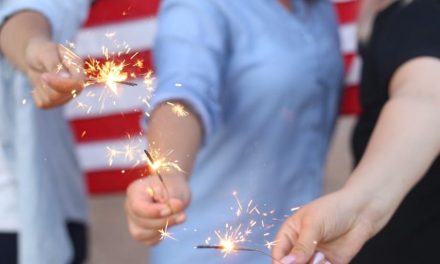