A Day in The Life of a Project Sponsor 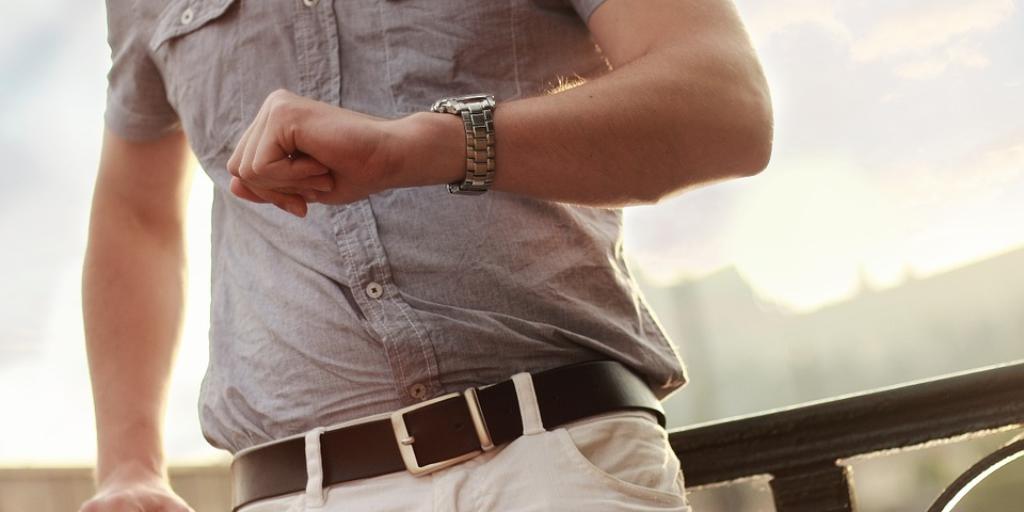 Every project has its funds and every fund is provided by a project sponsor. In project management, it’s usually a senior executive or someone on a higher level. Convincing the project sponsor that your idea or plan works is the first step in acquiring a resource of the project.

It is a given by default that project sponsors finance the project, but that’s what we are knowledgeable of on the surface. But what exactly is the role and task of a project sponsor?

The Project Sponsor: More than just a Financer

He or she is in charge of the overall project as well as free reign of the plans and preparations. Project sponsors take credit on the project’s success benefits and do standard checks like the project’s progress and risks are contained in each stage’s duration.

This is the first part where you have to go to great lengths to convince a sponsor that your idea is astronomical and will greatly an advantage to the business or organization. The project sponsors conduct meetings to further discuss the project, then if they approve, then you are blessed to start bringing your ideas to life immediately. Once the project is in its execution stage, it will be monitored by the project sponsors not just in terms of performance, but the process as well. Every process. The sponsors are also the one to decide if the project is still worth pursuing or not.

It’s no rocket science that sponsors are considered banks of chock full of resources that are essential to the project. You have to do the whole convincing session again and give your honest full reasons why you need this particular resource for a particular project. As like project management, resources are also attached with priorities so it’s one of the sponsor’s tasks to set it.

The project board is a unit of senior executives who ensures that the team and the project are functioning effectively. The board is led by the sponsor along with the supplier and project management.

Not everyone shares their perception of what’s risky and what’s not. That is why the project sponsor and the team involved in the project must have a sound discussion of the risks that exist in the project’s vicinity. Some solutions can cost another fund, and if that’s the case, you have to inform your sponsor so he or she can make a decision. If you still think that the solutions are effective, but your sponsor thinks otherwise, it is still not your place to approve or decline the proposal.

Safeguarding your relationship with the project sponsors is very important. You might not see eye to eye on some things related to the project or if you don’t agree with their decision, it is still up to you on how to deal with them without resorting to aggressive measures. Project sponsors are human too; some are easy to please, some are just plain stubborn, and some are notorious for being fickle-minded. A little patience and determination go a long way to make your relationship work. If your ideas are rejected for the umpteenth time, don’t let it get to you—submit more ideas—sponsors love to see and smell’s determination. It’s too early to give and not too late to try again. 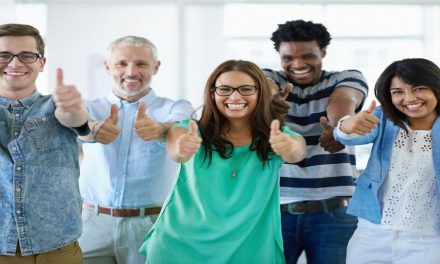 The Benefits Of PRINCE2 For Better Projects And Organizations 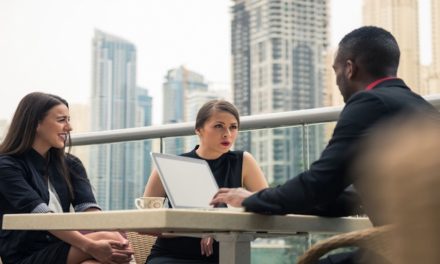 How To Be A Good Project Mentor Using These 6 Steps ? 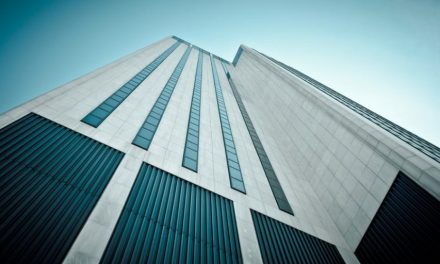 Management : Best Practices to Promote in a Workplace 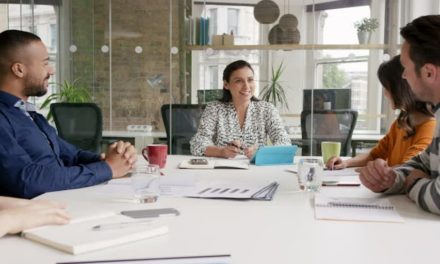 A Step-By-Step Guide To Write The Perfect Project Proposal